Hyperscale is at a very early stage across the continent, but industry reports suggest that future demand will be driven by small and medium-sized enterprises, government agencies, data privacy laws, increased mobile deployment, use of fintech, video and gaming. Digital Africa is beginning to emerge, with an estimated 70% of African organisations estimated to move to the cloud by 2025.

Africa represents potentially the largest investment opportunity for data centers and Edge in the near term.

Over the past two years digital demand in Africa has accelerated through ecommerce, mobile, video, gaming, fintech and data residency legislation among other local drivers as well as the general intensity of increased demand generated across the pandemic.

New cloud regions are in the process of being deployed by global infrastructure providers, hyperscale is emerging, along with significant investment in subsea cable and landing stations connected to new and planned facilities and the opening up of new economies.

Looking forward, changes in energy and digitisation will introduce new dynamics to existing infrastructure and this event will explore both the challenges and tremendous investment and growth opportunities emerging across the continent.

How to assure sustainable power for Africa’s future datacenters?

Climate change and sustainability are driving global conversations about corporate social responsibility, ESG and reaching Net Zero. Reducing carbon emissions is one of the most critical goals for the data center industry today. As demand for digital infrastructure accelerates, data center operators need to find the means to meet new and unprecedented levels of demand, while taking immediate steps towards curbing carbon emissions.

Power remains a key challenge across the continent and the programme will address how operators are sourcing renewable energy, designing, building and managing data centers and digital infrastructure sustainably and will track evidence of progress each year.

To celebrate and honour exceptional achievements of people and players in datacenter, digital and energy infrastructure, we will hold a Celebration of Industry Peers during the event.

The Celebration of Industry Peers is a step change away from more traditional formats that have been used until now. The process for these accolades will be open and transparent and presented in a more exciting but informal setting.

An announcement from a new council of Peers will be made detailing the Celebration categories and submission process. 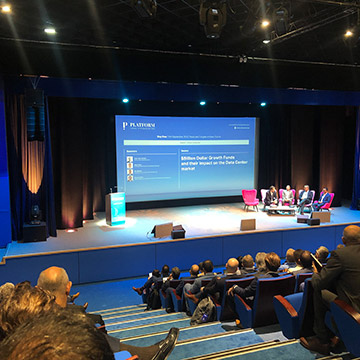 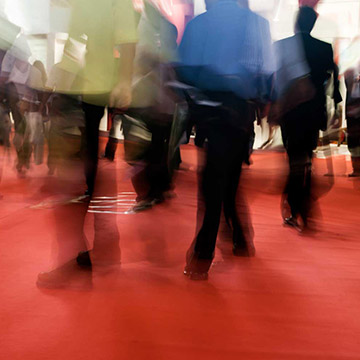 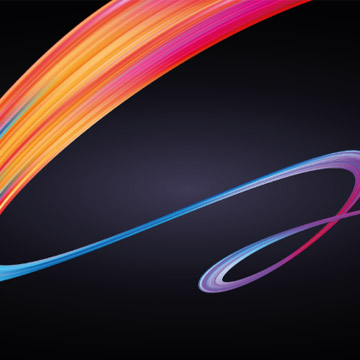 To celebrate and honour exceptional achievements of people and players in datacenter, digital and energy infrastructure, we will hold a Celebration of Industry Peers during the event. 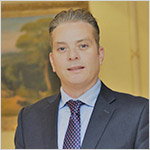 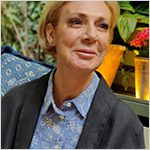